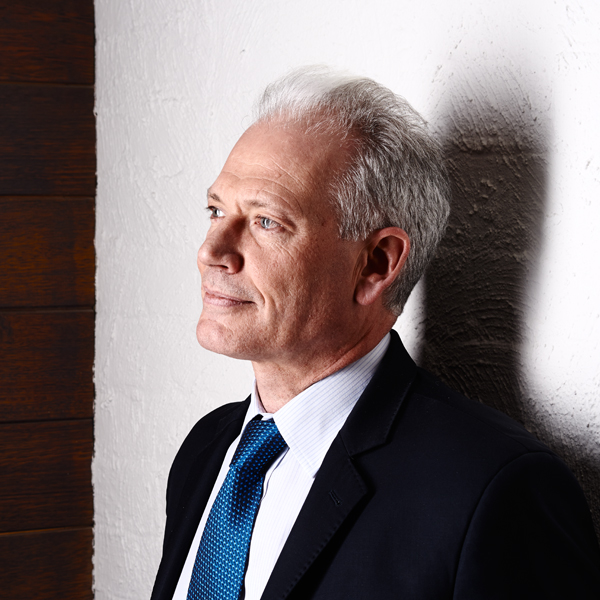 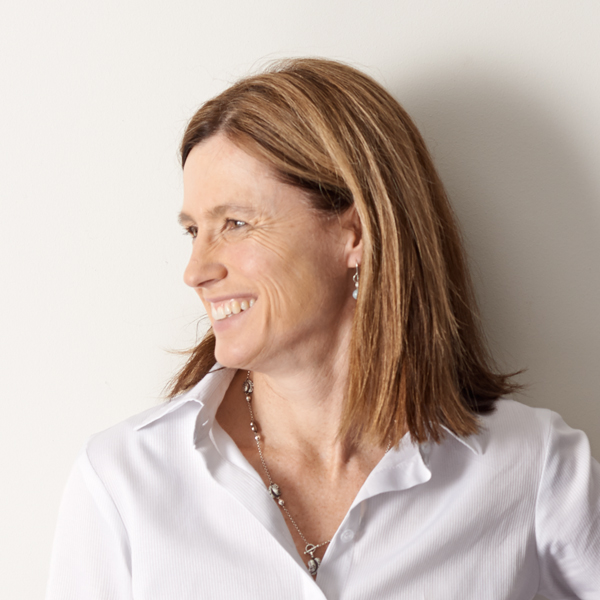 In Victoria, there are different offences that relate to the unlawful killing of another person. These include:

If you or someone you know has been charged with murder or manslaughter, it is imperative to seek legal advice. Contact our team of expert criminal lawyers.

In Victoria, murder is a common law offence, which means its elements are defined by the courts, rather than having basis in legislation or statute.

Whilst it does not define murder, the Crimes Act does determine that a person found guilty of the offence is liable to a maximum penalty of life imprisonment. Cases of such a serious indictable nature are heard in the Supreme Court of Victoria.

Murder is defined as the unlawful and intentional killing of another person. A person will be found guilty of murder if the Prosecution prove beyond a reasonable doubt that:

A person may still be found guilty of murder if the offending act was not the sole cause of the decedent's death, but the action must have significantly contributed to the death.

The accused may still be found guilty if they did not intend to harm but knew that it was likely that their voluntary actions would cause serious injury and could possibly kill. This is known as reckless murder. This is most often seen in serious assault cases that have resulted in death, although that may not have been the accused's intended outcome.

Depending on the facts of each case, a number of defences may be available to a person accused of murder. Our experienced criminal defence lawyers will be able to assess your case and determine whether any legal defence is applicable. These might include:

Please note that the defence of provocation only applies to homicides committed prior to 23 November 2005.

Should any of these defences be made out, or the prosecution fail to prove all elements beyond a reasonable doubt, the accused cannot be held criminally responsible.

Other offences related to murder

There are several offences relating to murder, of which a few are explored below.

Under Section 3A of the Crimes Act, a person is liable to be convicted of murder if they unintentionally kill someone in the furtherance of a violent crime. This is known as constructive or statutory murder. The violent crime under this legislation must be one that carries a maximum penalty of at least 10 years imprisonment, including rape and armed robbery.

Section 6 of the Act legislates infanticide. This law dictates that a woman be guilty of this lesser offence should her actions constitute the offence of murder but, at the time of carrying out the offence, the balance of her mind was disturbed due to:

A woman found guilty of infanticide faces a maximum penalty of 5 years imprisonment.

It is important to note that if charged with murder, a woman may be found not guilty of murder and guilty of infanticide.

In order to find a person guilty of voluntary manslaughter, the prosecution must prove beyond a reasonable doubt that:

The accused does not not need to intend to kill the victim. A person may still be found guilty if they performed the act that led to the victim's death consciously, voluntarily and deliberately.

In order to find a person guilty of involuntary manslaughter, the prosecution must prove beyond a reasonable doubt that the death resulted from either the criminal negligence or an unlawful, dangerous act of the accused.

In order to find guilt of manslaughter by criminal negligence, the prosecution must prove that:

In order to find guilt of manslaughter by unlawful dangerous act, the prosecution must prove that:

In such matters, unlawful means an act that breaches criminal law, and dangerous means that a reasonable person in the same position would recognise that there exists an appreciable risk of serious injury.

In comparison to murder, a death caused by involuntary manslaughter occurs due to the reckless or negligent illegal behaviour of the perpetrator.

Other offences related to manslaughter

These acts constitute a breach of the duty of care owed to others, leading to the death of another person. The elements of workplace manslaughter include:

The breaching act does not in itself need to be an action that endangers others; it may be failing to take obligated measures to ensure the safety of others.

A person found guilty of workplace manslaughter faces a maximum penalty of 25 years imprisonment, and a corporate body faces 100,000 penalty units, which is over $18,000,000.

Under Section 4A, a person can be found guilty of voluntary manslaughter if the victim dies due to:

This may apply even if the victim dies not from the strike, but from another injury. For example, their head striking the ground after the delivery of the punch.

This is known as the One Punch law or the King Hit law and, if found guilty, a perpetrator may face a maximum of 25 years imprisonment.

Under Section 6B, if a person kills another person as part of a suicide pact, but survives themselves, they are liable to be convicted of manslaughter, and not murder. The onus would be on the prosecution to prove all elements of murder, and the defence would need to prove that the death occurred in pursuance of a suicide pact. A person guilty of this offence would face a maximum penalty of 10 years imprisonment.

If you or someone you know is facing any of these charges, contact a criminal lawyer.

The information on this website is of a general nature only and may not reflect recent changes to certain areas of law. It should not be relied upon as a substitute for discussing your situation with a qualified legal practitioner. Contact us for more information.