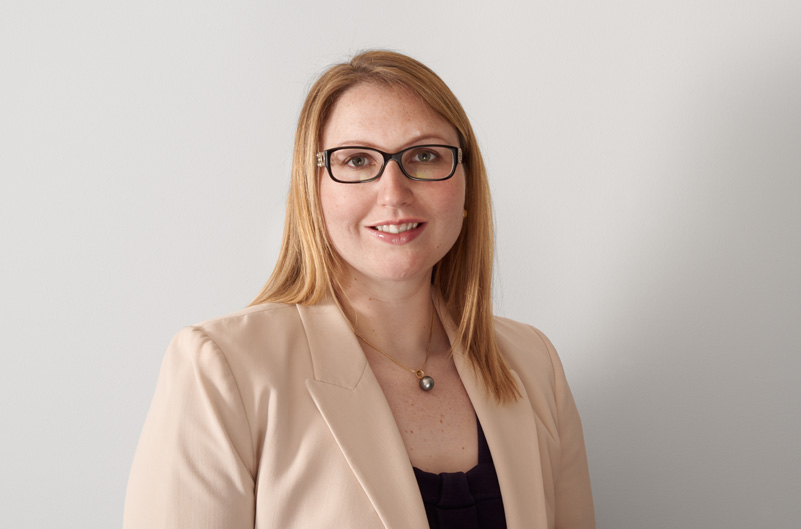 I believe that every person deserves comprehensive, result driven legal advice to achieve the best possible outcome for them.

Since joining the firm in 2009, Kartya Gracer has worked in the commercial and criminal jurisdiction, beginning as a paralegal clerk. She was admitted to practice in 2010 and began working as a Solicitor exclusively in Criminal Law in 2011. Kartya was appointed Senior Associate in 2015 and Partner of Galbally & O’Bryan in 2022.

Kartya regularly appears in the Magistrates’ Court and also specialises in the preparation of cases of criminal matters in the County Court, Supreme Court and Court of Appeal.

Kartya practices solely in the criminal law jurisdiction and is regarded as a discerning and talented advocate. Kartya is featured in Doyles Guide as one of the 2018 Criminal Law Rising Stars.

Kartya has previously worked at our Dandenong and Pakenham offices, and now works with Paul Galbally in the Melbourne Office.