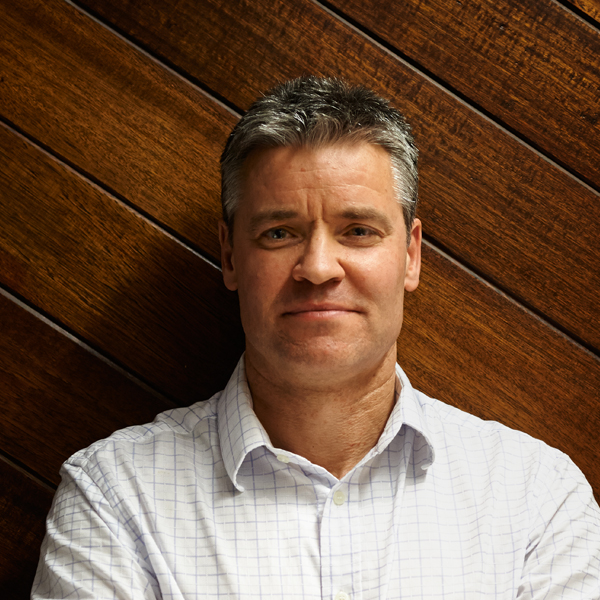 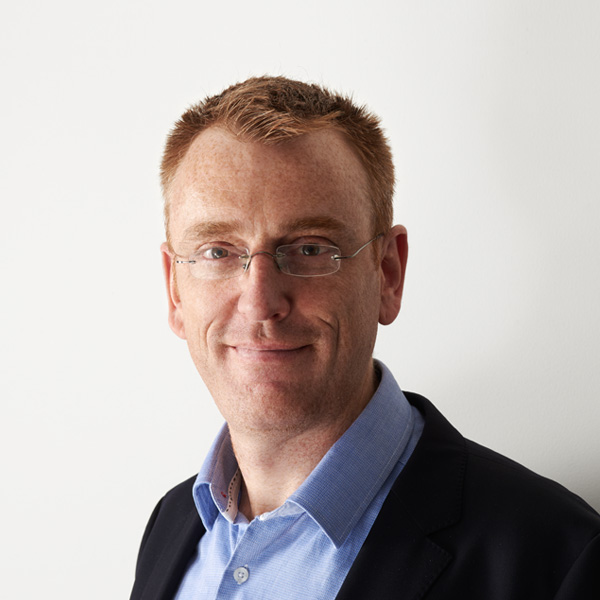 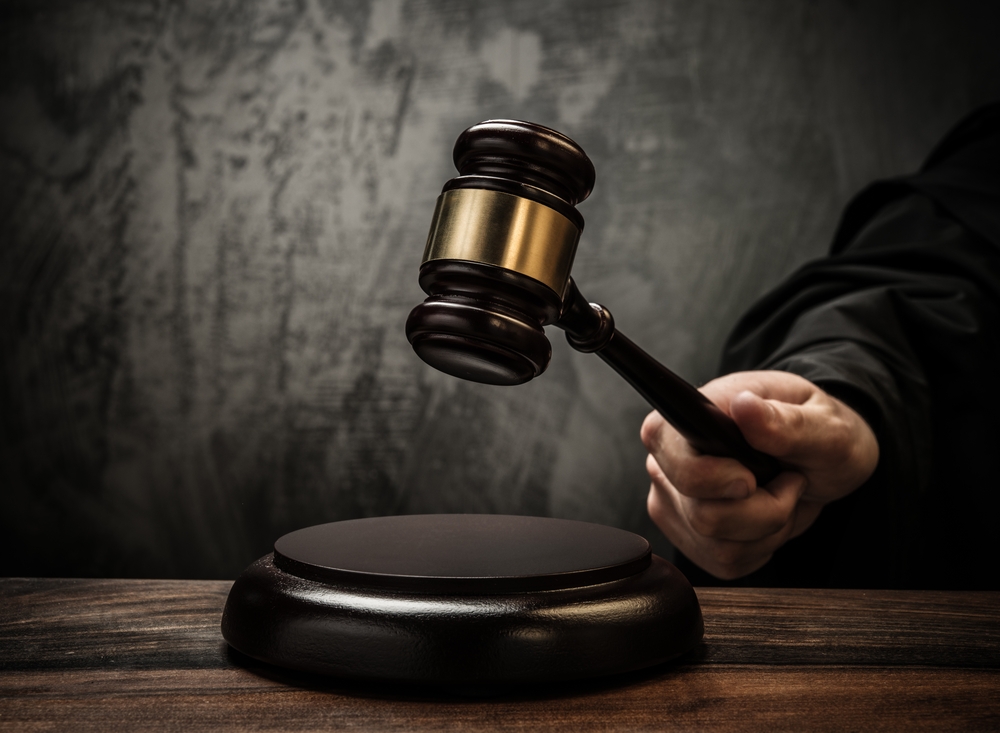 What is a shareholder oppression claim?

A shareholder oppression claim is a claim by one of the shareholders that the company's affairs are being conducted in a way that is oppressive or unfairly discriminatory against him/her. Section 232 of the Corporations Act 2001 (Cth) gives minority shareholders who are being discriminated against a right to apply to Court for help.

What are examples of oppressive conduct?

Some common examples of oppressive conduct include:

What orders can I ask the Court to make in an oppression claim?

The Court has very wide powers to make orders if satisfied that the oppressive conduct has occurred.
For example, the Court can make an order forcing the Majority Shareholders to buy out the other shareholder's interest in the company at a fair value. In practice, a forced buyout is the remedy most minority shareholders seek from the Court. The Court can also order that a company be wound up.

What is the Supreme Court of Victoria's Oppression Proceeding Program?

How does the Oppression Proceeding Program work?

The Court's Practice Note SC CC 8 of 2018 set outs how the Oppression Proceeding Program operates. All claims are commenced by way of an application and short (no more than 3 page) affidavit summarising the facts relied upon to show oppression. The idea is to keep the legal costs of making an application low.
Once issued, the case is listed for a conference before an associate judge or judge registrar who will either

The mediation is usually conducted by an associate judge of the Court. The parties attend with their legal representatives. If a settlement can be reached it is ordinarily documented and signed on the day. If not, the case gets sent back to Court for further directions.

What's the Benefit of the Oppression Proceeding Program?

The Oppression Proceeding Program can be quick and cost-effective alternative for bringing shareholder disputes before the Court.

The emphasis is on early independent valuations and a mediated settlement of the dispute.

The Court ordered mediation gives the parties the opportunity to resolve the dispute at an early stage with the least time and cost.

Court ordered mediations can be a powerful tool in settling even the most intractable business disputes.

How we can help

We can help you by:

We are shareholder dispute lawyers with substantial experience in working through shareholder and director disputes.
If you are involved in a shareholder dispute and are unsure how best to resolve it please get in touch with Andrew O'Bryan or Carl Wilson on (03) 9200 2533 or send us an email 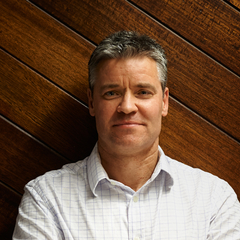 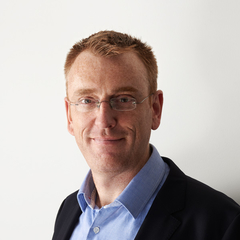