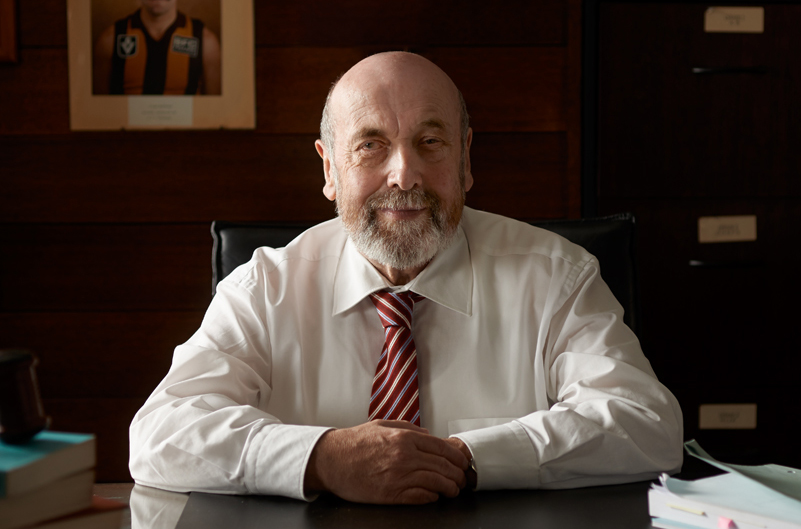 I am committed to protecting your rights.

Peter completed his articles under Mr. Frank Galbally in 1974 and has practised exclusively as a criminal defence lawyer since 1975. He was made a Galbally & O’Bryan Partner in 1989 and is an Accredited Criminal Law Specialist.

Peter is widely regarded as one of the leading criminal law practitioners in Victoria and has been involved in many high profile cases over his career. He represents clients in the Children’s Court, Magistrates’ Court, County Court, Supreme Court, Court of Appeal, Federal Court of Australia and High Court of Australia.

Peter appears regularly in court and will fight for the best result for his client.

Commercial, Corporate and Other Matters