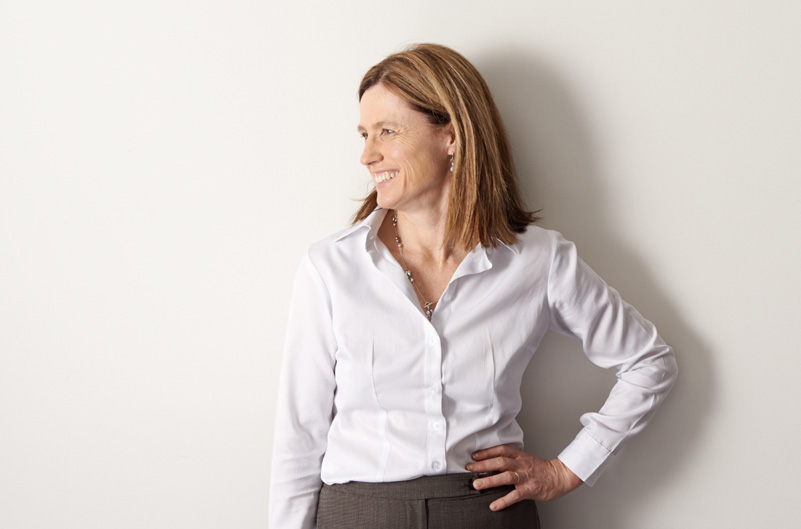 I seek to guide you through the minefield of the court system to achieve the best possible result for your case.

After completing her Articles of Clerkship in 1986, Catherine practised in both civil and criminal matters. In 1990 she joined Galbally & O’Bryan and became a Partner in 1998. Since 2002 she has practised solely in criminal defence law.

Catherine is a talented and widely respected advocate who regularly appears in the Magistrates’ Court and Children’s Court. She also has an extensive trial practice both in the Supreme Court and County Court.